In addition to the common farming of cattle, sheep, and pigs, there is also special farming of worms. And the main ones that belong to feed mealworms, superworms, etc. are worms. There is great value in mealworms. So what is the difference between superworms vs mealworms? 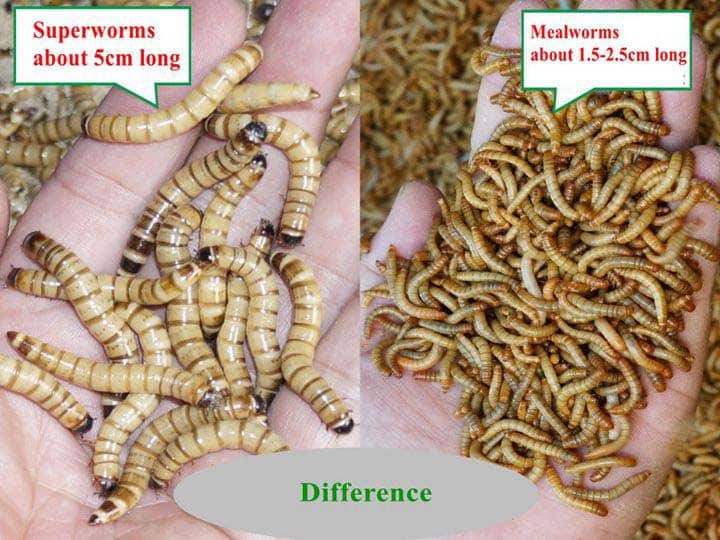 Nowadays, many regions at home and abroad are developing breeding projects, and there are very many kinds of breeding. In addition to the common farming of cattle, sheep, and pigs, there is also special farming of worms. And the main ones that belong to feed mealworms, superworms, etc. are worms. There is great value in mealworms. So what is the difference between superworms vs mealworms? Let’s learn more about it.

The barley worm is a super mealworm! It is a new species crossed from yellow mealworm (mealworm) and black mealworm.

Barleyworm is more difficult to raise than yellow mealworms. Especially during pupation, superworms also need to be raised separately. At the same time, barley worms are also in very good condition and have a much higher survival rate. Therefore, breeding mealworms are different from raising superworms.

The mealworm was originally from North America, it was introduced to China by the Soviet Union in the 1950s.

For mealworms, the appropriate temperature of insect larvae is 13 ~ 32 ℃. The optimum temperature for their growth and development is 25 ~ 29 ℃. Below 0 ℃ or above 35 ℃, they have the risk of death by freezing or heat.

Uses of superworms vs mealworms

Barley worms and mealworms are the most ideal feed insects for artificial farming.

Yellow mealworm is rich in protein, amino acids, fat, fatty acids, sugar, trace elements, vitamins, chitin, zinc, iron, copper, etc. It can be used as an excellent feed for medicinal animals such as scorpions, centipedes, mealybugs, snakes, frogs and fish, livestock, and rare birds. Using the mealworms as the feed, these animals grow fast, molt easily, have a high survival rate, and are resistant to diseases. In addition, after special processing, mealworms can also be used as raw materials for human food and health care products and medicines.

Because the mealworm is rich in high protein nutrition, it usually not only is the feed but also can be said to be very good food. Compared to the usual eggs and beef, eating them in the mouth is better for digestion. So there is no big problem with eating them. Before, German supermarket launches the “mealworm burger”, which is very popular.

And there are many benefits to eating this, rich in ingredients and good taste. It also has a good health effect and is rich in many amino acids that the human body needs.

At the same time, it can also be used as a medical treatment to give the skin a very good effect. It can also effectively relieve skin diseases. Moreover, it can prevent cancer. Thus, it has many effects and is worth trying to eat mealworm foods. 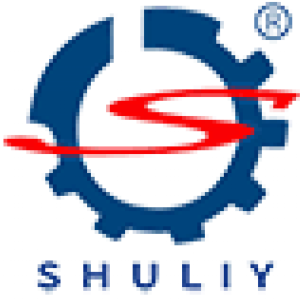 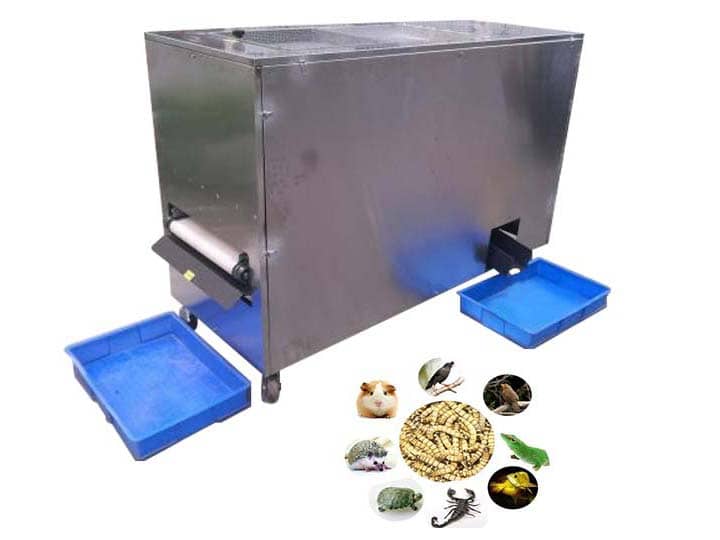 What are the most important concerns when buying a Tenebrio Molitor sifter?

How to start a commercial mealworm farm?

What are selection methods of mealworm larvae and pupae?